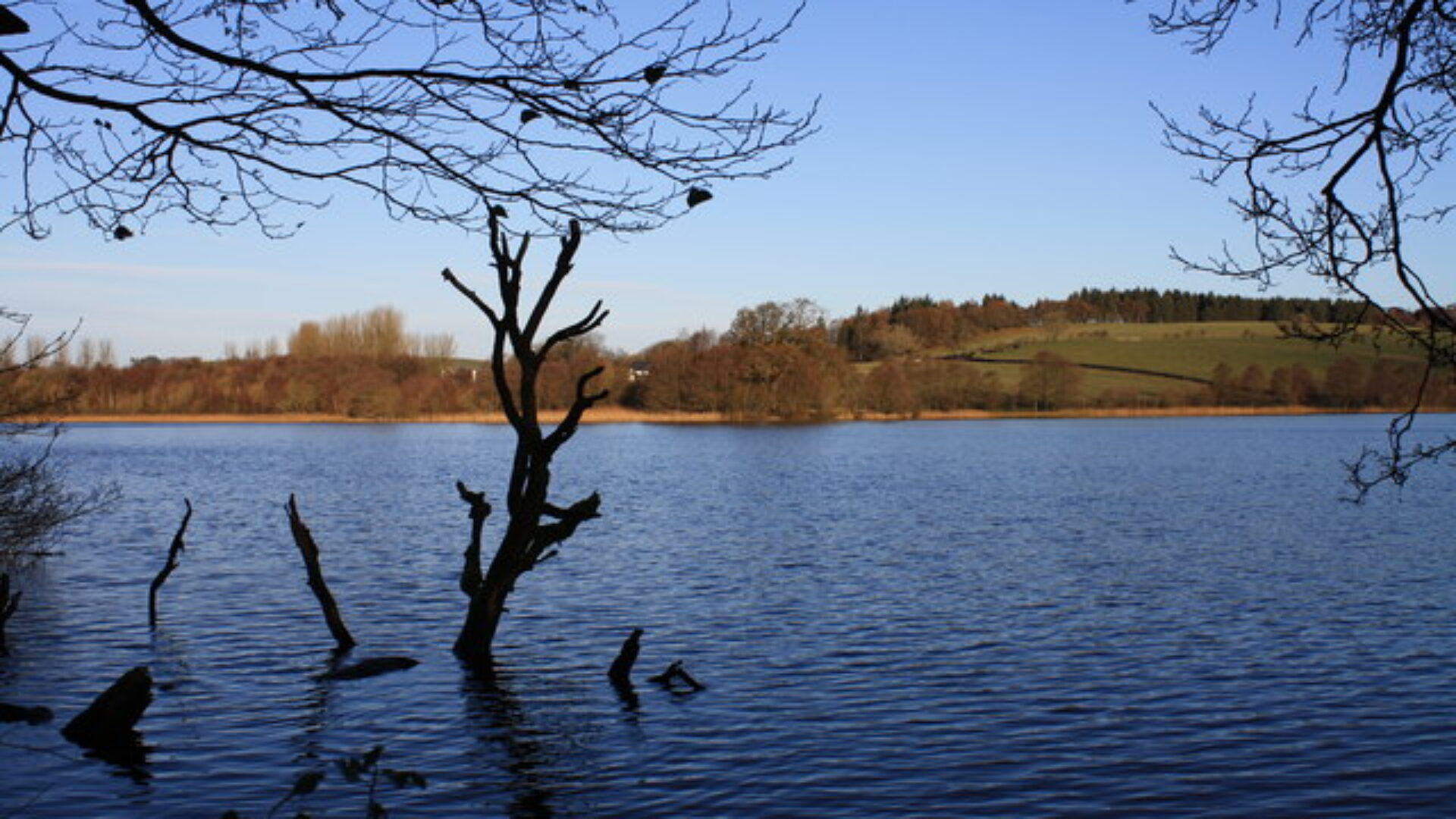 The Lady of the Lake in Arthurian Legend

The legend of King Arthur has been told and re-told throughout the ages. There are those who believe that he was a myth and never existed, and there are others who truly believe. With many retellings over centuries, the variations change slightly or dramatically from the birth of Arthur, how he found Excalibur, to his death. Alfred, Lord Tennyson wrote a series of poems based on Arthurian legend and they are kept as a collection called the Idylls of the King. Having drawn inspiration from a stay in Caerleon, a town near Wales in Great Britain, Tennyson was in the middle of King Arthur’s court according to Geoffrey of Monmouth. Geoffrey, though not the first to say this is where Arthur’s court was, was a first in extensive writing on the subject of Arthurian legend. Tennyson stayed in Caerleon in 1856 he also drew inspiration from the work of Sir Thomas Mallory. In Tennyson’s poems, he chose to alter things including name spellings and the fate of Guinevere. Since they are poems, though, there is still some information left to the imagination and I will be using mine in these storybooks. Specifically, the Lady of the Lake has had many interpretations and her personality is often erratically portrayed from sweet to malicious. She enters the legend multiple times and the focus is going to be on her encounters throughout the poems. The Lady of the Lake is a character who is there at the beginning and end of Arthur’s kingship and meets Merlin along the way. I chose this set of poems after having read Tennyson’s The Lady of Shallot in middle school, which led me to his other works. Arthurian Legend has always been an interest as well so this meld of these two is perfect.

In “The Coming of Arthur,” the poem finds Arthur as a child and follows his journey to becoming King and his marriage to Guinevere. Did the Lady of the Lake provide Excalibur or was it pulled from a stone? How would this Lady, either as gentle as a fairy or as callous as a scorned woman, interact with Arthur?